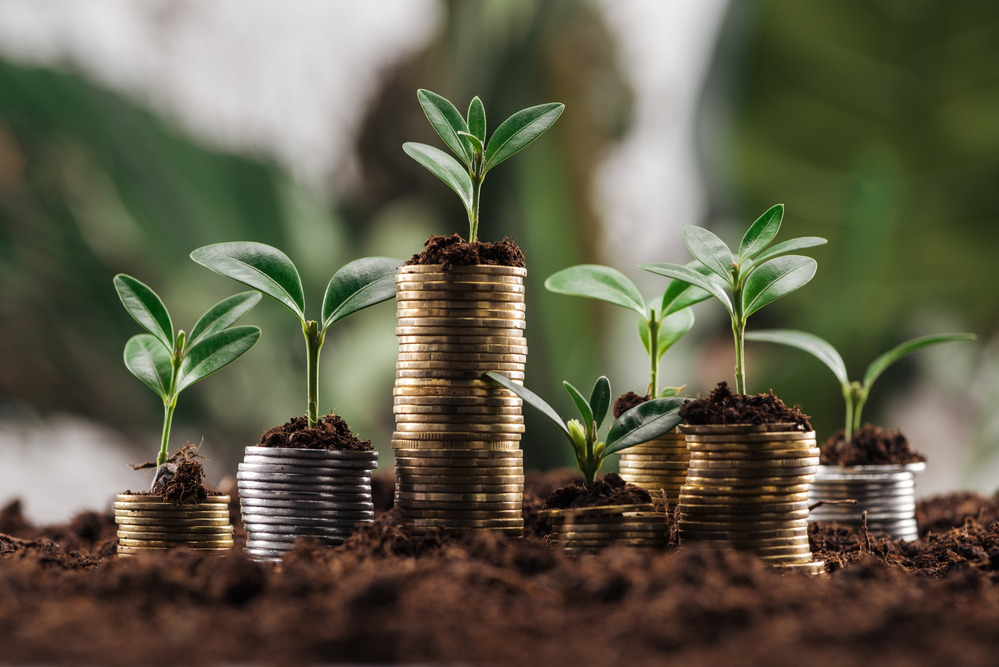 How do SMSFs invest?

As Australia’s system of compulsory superannuation celebrated its 30th anniversary in July, this is a good time to take a closer look at one of super’s biggest success stories – the number of people deciding to take control of their retirement savings with a self-managed super fund (SMSF).

While one of the benefits of running your own fund is the flexibility to chart your own course, concerns have been raised over the years that SMSFs are too heavily invested in cash and shares and not as well diversified as large public funds. The latest figures show these concerns are largely unfounded.

SMSF administrator, SuperConcepts recently surveyed 4,500 funds to find out how SMSF trustees invest and identify any emerging trends.i They also wanted to see how SMSFs compare with large APRA-regulated funds including – industry, retail, public sector and corporate funds – in terms of their investments.

The table below shows the overall asset breakdown as at 31 March 2022.

At first glance, these differences conform to the stereotype of SMSFs being too dependent on cash, Australian shares and property.

However, the preference for cash may come down to a higher proportion of SMSF members in pension phase (45 per cent of SMSFs are partly or fully in pension phase according to the ATO). The more members a fund has in pension phase, the more cash and liquid investments it needs to cover benefit payments.

It’s likely that the differences within these broad asset groupings are driven by access to different markets, and SMSF trustees being more comfortable picking investments they know such as local shares and property.

What’s more, while big funds can invest directly in large infrastructure projects with steady capital appreciation and reliable income streams, SMSF investors may be pursuing a similar strategy but with real property instead.

Whether it’s the familiarity factor or ease of access, the top 10 investments by value held by SMSFs in the SuperConcepts survey were all Australian shares. As you might expect, the major banks dominate the top 10, along with market heavyweights BHP, CSL and Telstra.

Another thing the top 10 have in common, apart from being household names and easy to access, is dividends. Just as SMSFs in retirement phase hold higher levels of cash to fund their daily income needs, high dividend paying shares are prized for their regular income stream.

Use of ETFs and managed funds

The SuperConcepts survey found almost one third of SMSF investments by value are held in pooled investments. The highest usage is for international shares and fixed interest, where 75 per cent of exposure is via ETFs and managed funds.

As it’s still relatively difficult to access direct investments in international shares, it’s not surprising that global share funds account for eight of the top 10 ETFs and managed funds.

This latest research shows that the diversification of SMSF investment portfolios is broadly comparable to the big super funds. After 30 years of growth and a new generation taking control of their investments, the SMSF sector has well and truly come of age.

If you would like to discuss your SMSF’s investment strategy or you are thinking of setting up your own fund, give us a call.