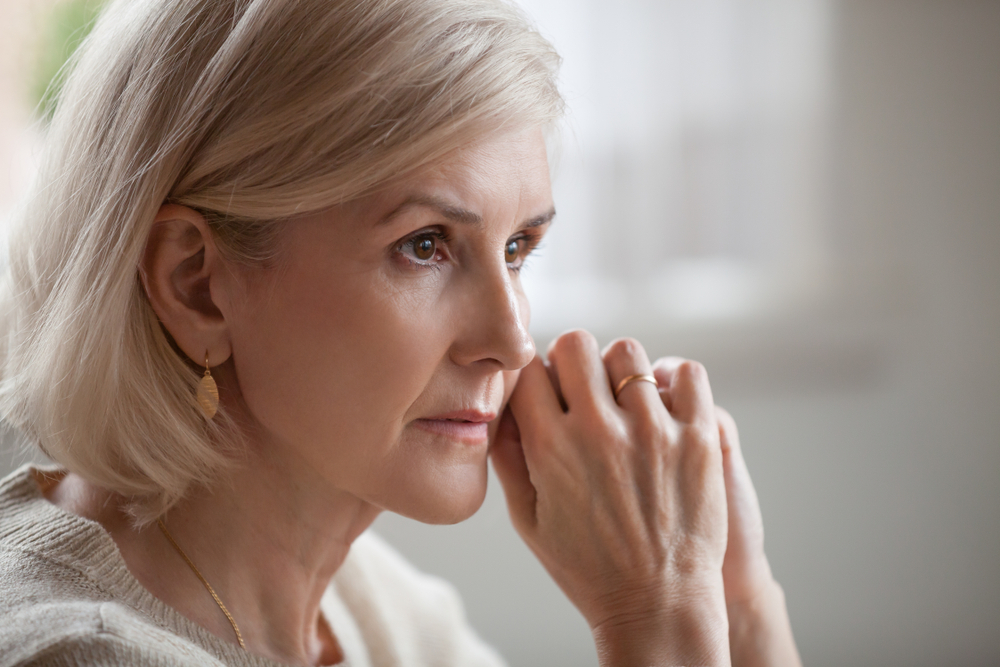 While divorce rates have fallen in Australia in recent years, there is one age group where it’s becoming more common. In the two decades to 2017, the divorce rate for men aged 55-59 more than doubled. For women in the same age group, it has tripled.

We explore the pros and cons of your lifestyle and finances and speak to Dianne Kemp about her experience of planning for retirement after divorce.

The financial impact of divorce

For women approaching retirement, divorce can potentially introduce greater financial insecurity into their lives. In a 2018 report from Monash University and Australian Super, 40 women were interviewed about their financial situation in retirement. 45% of interviewees had been divorced at least once, often with a significant impact on their finances.

This was particularly the case for women who had taken on the lion’s share of childcare and household tasks, with limited opportunities to work and save for retirement as a result. After a divorce, they no longer have their partner’s financial assets and income to rely on in their retirement years and little in the way of savings or assets of their own.

Not only can divorce be disruptive to lifestyle and finances in the lead up to retirement, but it can also ambush the best-laid plans for life after work. “I’d been married for 35 years and our second child had just left to start university when we decided to relocate from Sydney to Noosa,” says Dianne Kemp.

“After the move, my husband met somebody else. We tried to reconcile but eventually went our separate ways. I found myself single again at age 65, which meant a lot of unexpected decisions about my future and finances.”

The pros and cons of independence

Although Dianne had made the move to Noosa expecting to continue life as part of a couple, she was quick to adjust to her new situation. “The minute I walked out and said it’s done and dusted a huge relief came over me,” says Dianne. “Being able to make choices and plans based on my own wishes was a really good outcome.” But Dianne also needed to adjust to meeting her needs and enjoying life on just one income.

Living as a single person generally costs more than half what you’d spend as a couple. Many essential costs – rent, utilities, running a vehicle – are the same whether you’re living alone or with someone else.

Making the most of a settlement

Having said this, Dianne is quick to acknowledge that she hasn’t had to ‘do it tough’ with her finances as other women in her situation have.

“Fortunately I had a decent amount from the sale of our house in Noosa. But I knew that it wouldn’t last unless I made smart choices. So I went to see a financial planner back in my hometown in Wagga who had provided really sound advice to my parents. Together we decided that I would invest in a managed fund and the income from that, with a part Age Pension, would be enough to cover my rent and other living expenses.”

Becoming single hasn’t been the only important turning point in Dianne’s life in the last decade. She’s met a new partner, Ralph, who has relocated from New Zealand to make a new life with her in Queensland. Sadly, she’s also had to farewell her father who passed away recently. Both these changes have meant making new choices about her financial circumstances and living arrangements.

“Buying a home with Ralph was a big decision and soon afterwards, I was left some money by my father,” says Dianne. “Losing Dad was awful but it’s given me an opportunity to invest in property nearby so I continue to have an income. If something should happen to Ralph and I’m on my own again, it’s somewhere I can move to as it’s right on the golf course where I love to spend time.”

Before you take a step that may impact you in the future, reach out to the FMS team here.